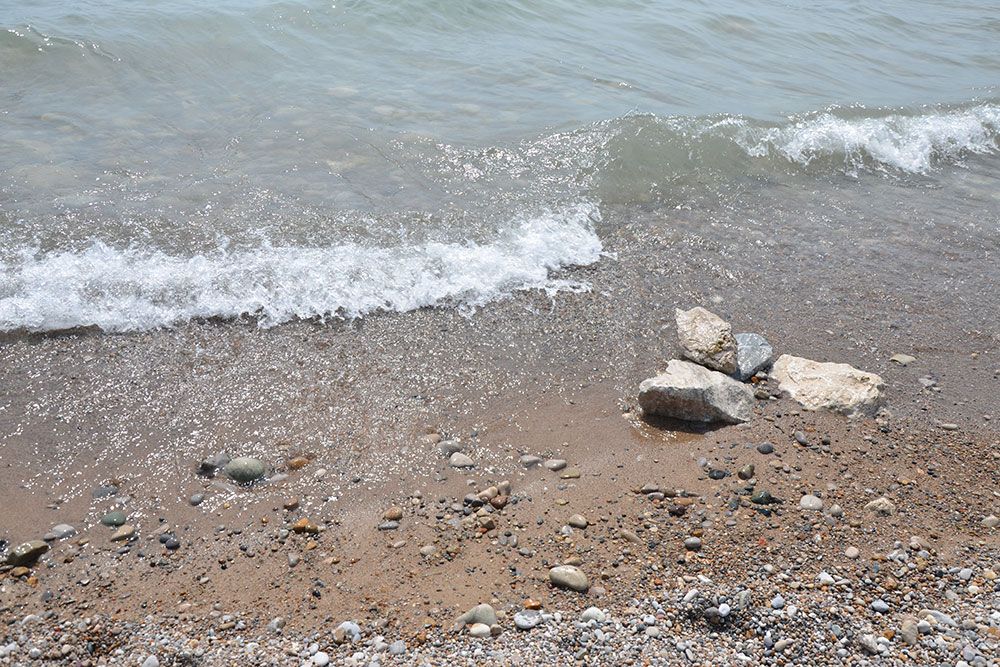 Research partners study nutrient loading in Lake Huron and how this impacts lower Great Lakes such as Lake St. Clair and Lake Erie

A local conservation authority has worked side by side with American researchers studying phosphorus nutrient loading in Lake Huron and its impact on lower Great Lakes such as Lake St. Clair and (through the Detroit River) Lake Erie.

The impact of nutrient loading on the Great Lakes, and the resulting potential for eutrophication, is a public health and environmental concern. Eutrophication is when there are too many nutrients, such as phosphorus and nitrogen, causing too much growth of plants such as algae. Too much algal growth leads to algal blooms. As algae decompose, there is less dissolved oxygen in the water and other organisms, such as fish, can die. The growth of algal blooms can smell bad, block sunlight, and release toxins.

Ausable Bayfield Conservation Authority (ABCA) environmental monitoring staff began water quality research, in 2021, alongside the University of Michigan, the National Atmospheric Oceanic Administration, and the U.S. Army Corps of Engineers. The researchers used satellite imagery to locate sediment plumes flowing from Lake Huron into the St. Clair River. They tested water in the plumes for suspended solids and total phosphorus.

Mari Veliz is ABCA Healthy Watersheds Manager. She said partnerships between U.S. and Canadian researchers make it possible to better understand issues facing Lake Huron and the other Great Lakes. “The spread of algal blooms can have negative impacts on human health and ecology,” she said. “They can also have negative economic impacts.”

The research project found the Lake Huron phosphorus load was a significant component of the overall load affecting lower lakes. The scientists found ways to improve load estimates using turbidity and suspended sediment measures. The research found phosphorus concentrations are higher than is typically measured in most monitoring programs during re-suspension of sediment in water, particularly during storms and high wind events.

The research shows the need to reduce nutrient loading is even greater than previously thought, according to Veliz. International partners preparing lake management plans should consider this as they update and implement their lake remediation action plans, she said.

Canadian and U.S. departments and ministries and agencies and universities often lead these research projects. Local data, collected by conservation authorities and the technical staff from the local wastewater treatment plants, also play an important role, according to Veliz.