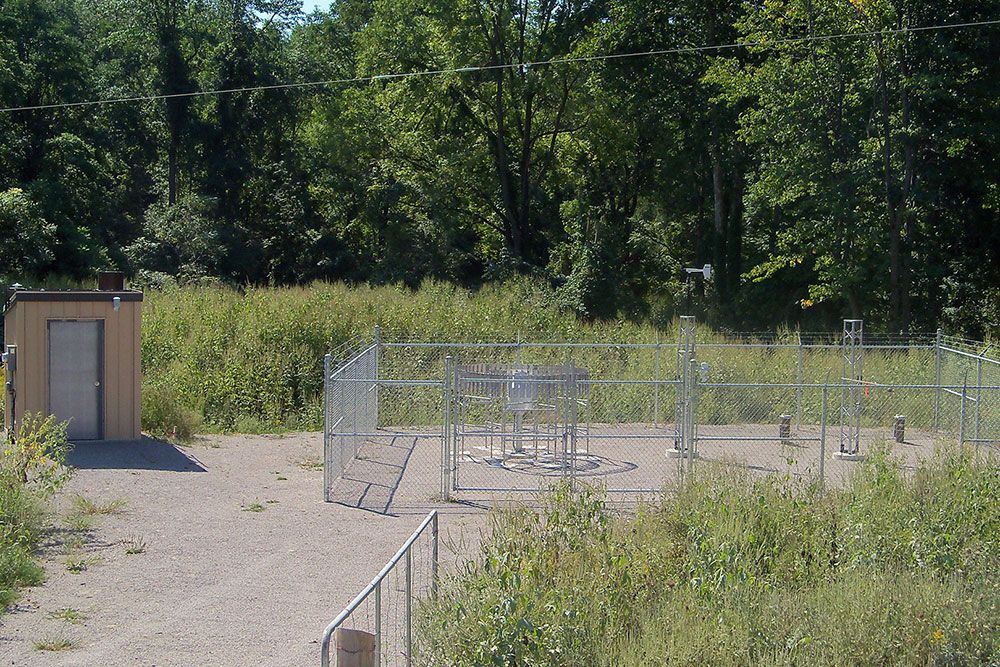 The Parkhill station is the most comprehensive climate station in the Province, with 29 sensors, measuring 33 different parameters. Parameters include both surface and groundwater quality and quantity, meteorological conditions, and soil conditions. Most of the sensors used at this station transmit data through the Geostationary Operational Environmental Satellite (GOES Satellite) to the Ontario Ministry of Natural Resources and Forestry (MNRF). Data collected from MNRF is displayed in a database called Water Information Systems by KISTERS (or WISKI), for further use.

In addition, ABCA and MECP have partnered with the University of Guelph on several projects to model the watershed. Highlighted work includes the development of a watershed model, water budgets, and how the watershed may be affected by climate change. Results indicate that climate projections for mid-century show the potential for significant changes in surface flows, but not substantial changes in the groundwater exchange.
Projects continue to build off these foundational works, including ongoing research into surface water and groundwater interactions, and nutrient transport.

The leading-edge provincial research taking place in North Middlesex is one of many important projects in the municipality. We thank all the partners who make work like this possible.

We hope you enjoyed our municipal feature, in two parts, and thanks again for your important role in 75 Years of Conservation.