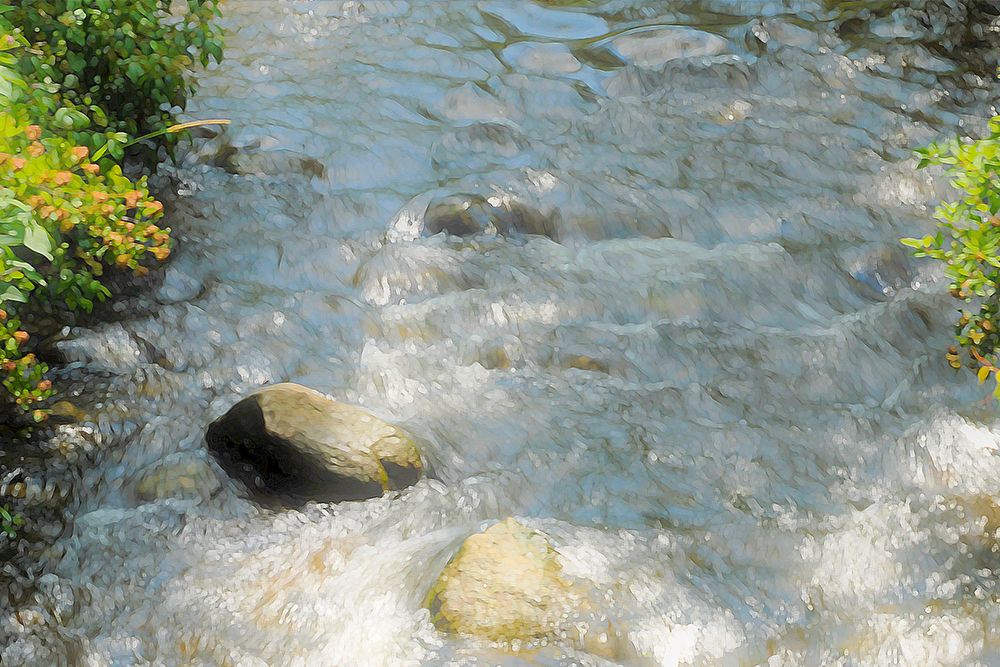 Low Water Advisory has been removed.

Streamflow is recovering to seasonal levels with return of wet weather

The Water Response Team (WRT) has removed the Level 1 Low Water Advisory for the entire Ausable Bayfield watershed. Watershed conditions have seen a slow but steady improvement in response to wet weather late in June and early in July. Rainfall totals from the last week of June, and the first week of July, are in the range of 50-75 millimetres (2-3 inches), and between 100 and 150 mm (4-6 inches) over the last 30 days.

The Ausable Bayfield Conservation Authority (ABCA) network of monitoring stations shows streamflow has rebounded over the past few weeks with baseflow beginning to show signs of a longer-term recovery. Groundwater levels in the shallow aquifers, measured at ABCA’s monitoring wells, have shown a rebound, with levels holding steady.

“A rise in groundwater levels, during a period of typical decline, is a strong indicator we may see more sustained baseflow for the next few weeks,” said Davin Heinbuck, ABCA Water Resources Coordinator. “As ground conditions become saturated, and the water table rises, we are able to observe baseflow improvements in local watercourses.”

Long-range forecasts show a wet weather pattern is likely to persist through the middle part of July.

The Chair of the Water Response Team, Doug Cook, thanked both industries and individuals who voluntarily reduced their water usage in response to the dry weather observed through the spring, but in particular, the month of June.

“During dry periods, conservation of water is an important measure to prevent further declines in water supplies, and to ensure everyone has access to water at the most critical times, especially during a low-water condition,” Cook said.

The Water Response Team was formed in 2001 in response to the low water and drought conditions that year and the team has been active ever since.

The WRT includes representatives of major water users (such as aggregate industries; agriculture and vegetable growers; and golf and recreation) and includes local municipal representatives and staff of provincial ministries (such as Natural Resources and Forestry; Agriculture, Food and Rural Affairs; and Environment, Conservation and Parks). ABCA staff will continue to monitor precipitation and streamflow data and keep the public informed of any changes in watershed conditions through the winter months.

Visit www.ontario.ca/lowwater for further resources on the Ontario low water response program or the website at abca.ca for the dynamic low-water advisory tool which alerts people to low-water advisories in effect in the watershed.