ABCA concerned with changes to Act 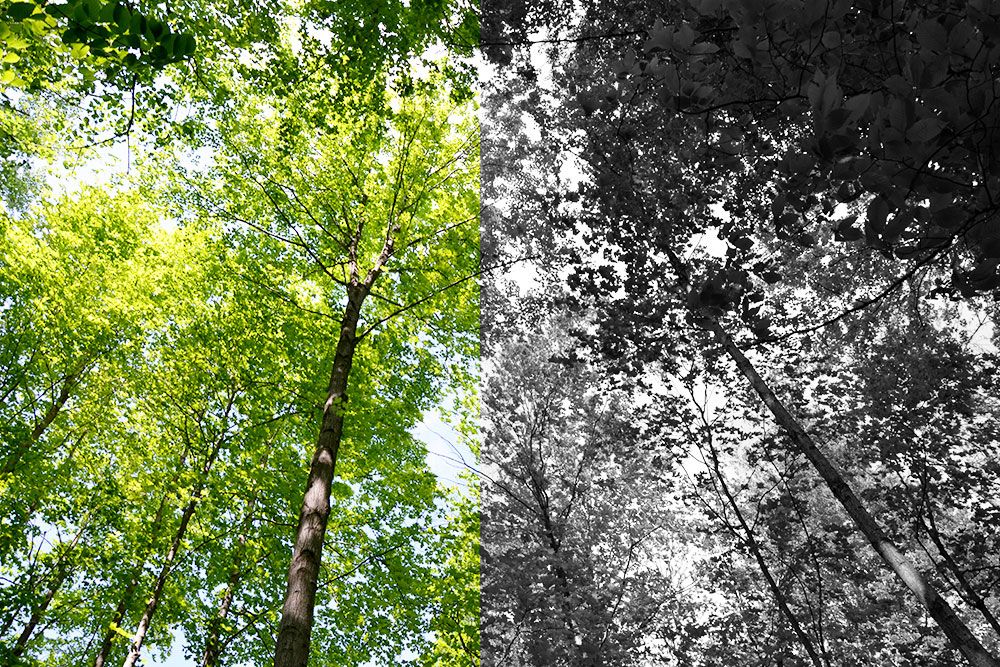 Please let your elected representative know you are concerned with the impacts of proposed changes.

“We are encouraged the Province has re-confirmed the purpose and objects of the Conservation Authorities Act but some of the proposed changes could have a significant negative impact on the ability of conservation authorities to fulfil their watershed responsibilities,” said Brian Horner, ABCA General Manager and Secretary-Treasurer.

“Pandemic conditions this year have certainly reinforced how much we rely on a healthy environment for our own well-being,” Gavine said. “It’s important that conservation authorities are able to continue to protect our natural environment and ensure the safety of Ontario residents.”

The proposed amendments authorize the Minister of Natural Resources and Forestry to assume jurisdiction for certain permit applications in place of the conservation authority. This will add bureaucracy, slow down permitting, and it will reduce protection, for the public, from natural hazards such as flooding and erosion, according to conservation authorities. Proposed changes to the planning and permitting process could allow some individuals to circumvent checks and balances which currently protect the safe development of communities in a watershed. This provides less protection for property owners and their neighbours, according to conservation authorities.

The conservation authority uses enforcement and legal action as a last resort but, in order to protect people and property, there are times when stop-work orders are needed. The proposed provincial changes will prevent conservation authorities from issuing stop-work orders that protect people from significant threats and prevent negative impacts to flood plains, other natural hazard areas, and other environmentally sensitive areas.