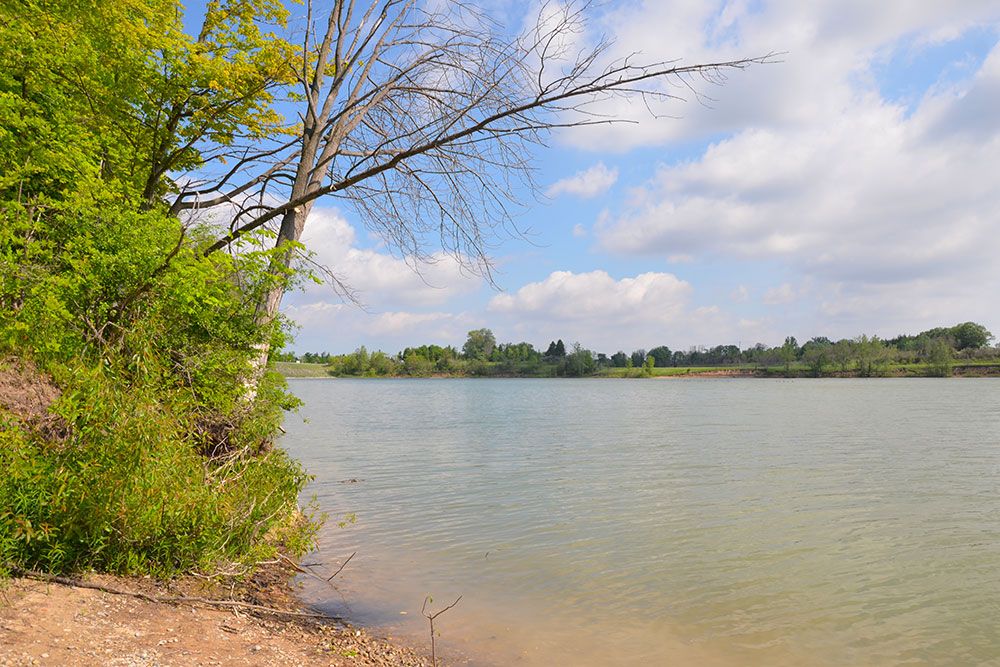 Ausable Bayfield Conservation Authority (ABCA) staff have visited site; die-off of some fish in a single species not uncommon, may result from virus specific to Carp

Several people have reported some dead fish at Parkhill Reservoir. Ausable Bayfield Conservation Authority (ABCA) staff have visited the site and say this is affecting Carp only.

A case like this is not uncommon, said Mari Veliz, ABCA Healthy Watersheds Manager. Incidences like this one have happened in other locations including Pittock Lake in Woodstock; Lake Winnipeg; and Waterville in Minnesota.

“The fish that died at Parkhill Reservoir are all of the same species and seem to be the same size class,” according to Mari. A fish die-off from something else in the water would affect multiple fish species and fishes of different ages and sizes.

“The Carp species is known to have die-off episodes so that is relevant,” Mari said. “If there were more species that might indicate a more widespread issue.”

It is believed there is no negative impact on other fish species, other animal species, or humans from a virus such as Koi herpesvirus (KHV) or Carp Edema Virus (CEV), which affect the Carp species only.

Anyone handling fish should use normal safe practices such as hand washing. Scavenger species generally do a good job of cleaning up decomposing fish but dead fish that wash up on shore should be composted or disposed of properly.

ABCA staff started to receive public reports on July 28, 2021 of the incidences of dead Carp. Each day, several dead Carp washed up on shore. There are still some live Carp in the Reservoir and the die-off does not seem to have affected any other species.

Staff thanked the public for having informed them. “We appreciate that people using our conservation areas are contacting us when they become aware of a problem,” Mari said.